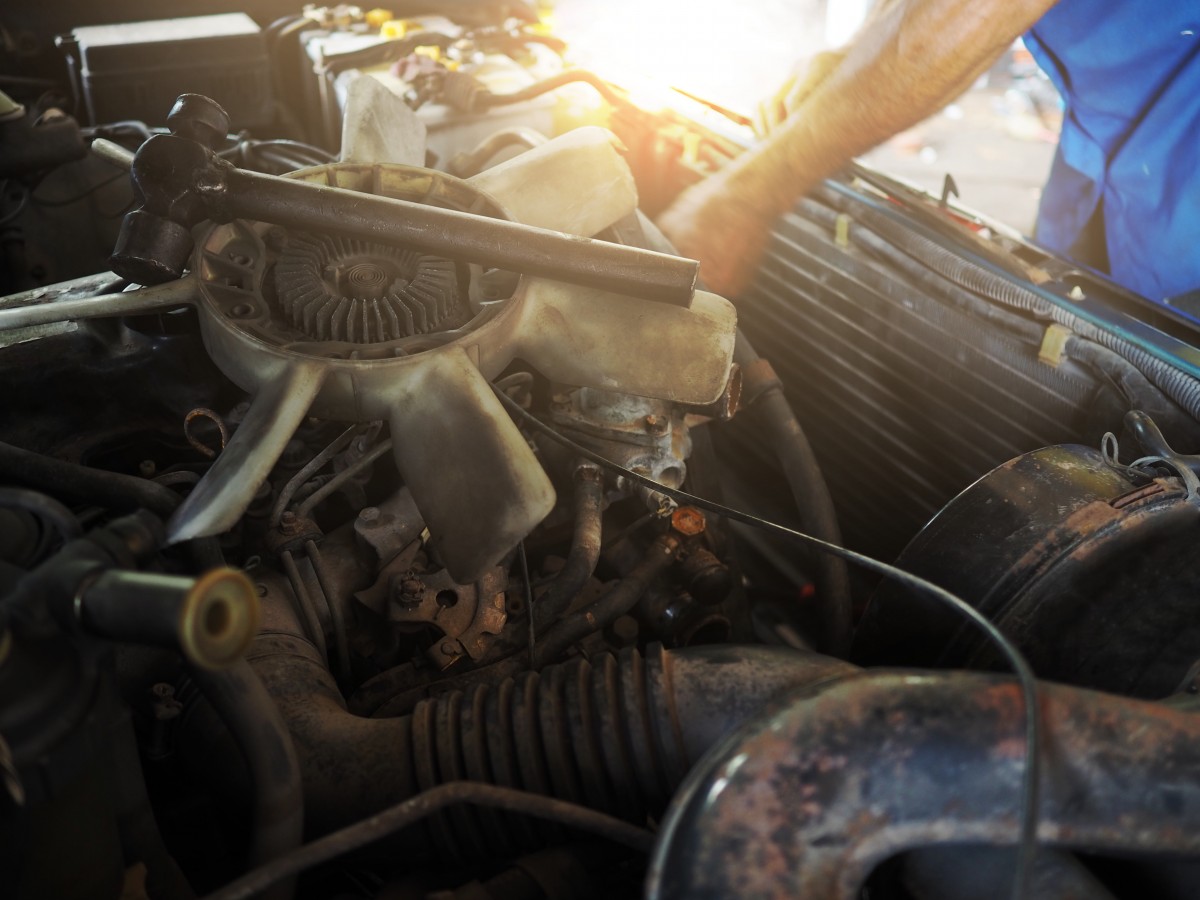 At The Auto Repair Place in Boulder, we know how annoying little quirks and issues can be. A common problem vehicles experience is a cooling fan that doesn’t kick on and off when it’s supposed to. While a fan that won’t kick off is far less troubling than a fan that won’t turn on, it’s still a problem that needs to be fixed for a variety of reasons. Here’s why, and what you should do.

When a fan won’t kick off, and runs continuously while the car is on, the car won’t warm up to operating temperature in the time that it’s supposed to. Your heater won’t work as well, and the engine runs less efficiently, increasing the effects of carbon buildup and poor fuel consumption. The fan itself can also be annoying to listen to continuously and will rapidly run down your battery if the key is on and the car isn’t running. Finally, your fan will wear out much sooner, and there is potential for the electric fan motor itself to overheat. If that happens, a simple problem has snowballed into a something worse.

Essentially, there are two components that can stop functioning, triggering a failsafe mode that causes the fan to run continuously. The first is the fan relay, which due to age or corrosion will stop switching the fan on and off. The second is the fan switch itself, the sensor which tells the relay when to activate the fan. If either of these stops working, you’ll experience the same result, but the procedure to test which component is at fault is straightforward with the right knowledge and equipment.

If you’re experiencing fan troubles, our expert mechanics can troubleshoot and solve your problem in no time, saving you the anxiety of an unknown issue and preventing the problem from worsening down the road. For all your other repair and maintenance needs, no matter what type of car, truck, or SUV you drive, call or stop by The Auto Repair Place any time, for the best auto repair service in Boulder.