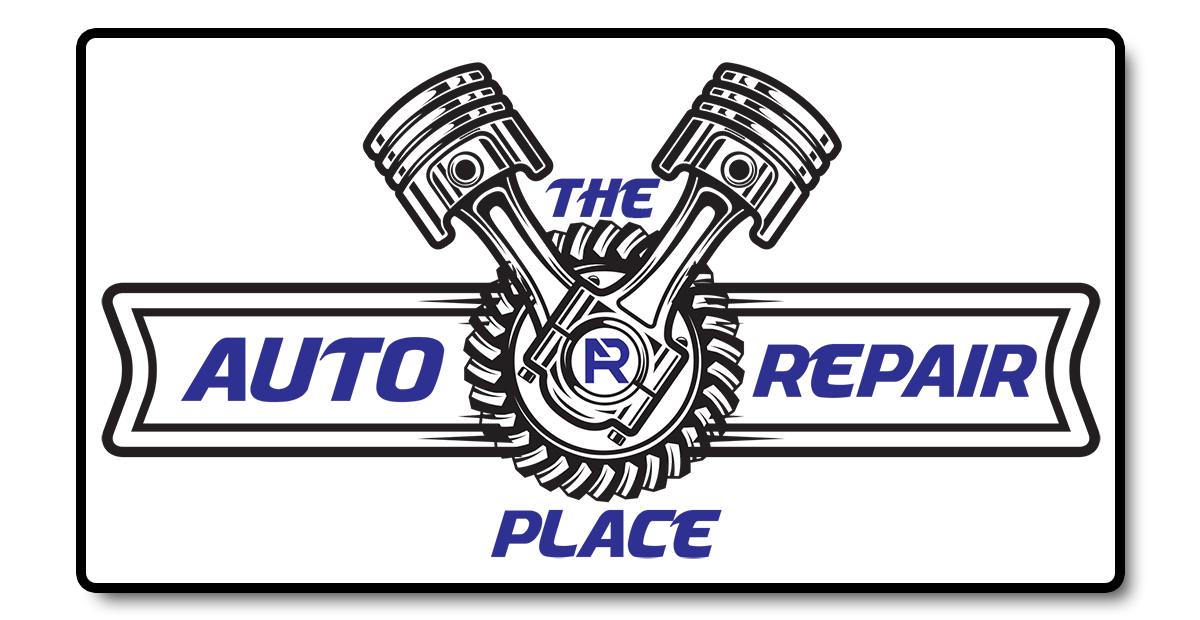 For the last two decades, Chevrolet has consistently improved it’s already bulletproof diesel engines, with the current result being nothing short of a spectacularly powerful, reliable power plant for its line of light duty trucks. Since its conception, Duramax has been an innovative and respected brand, with over 1.5 million engines produced right here in the United States. While these are some of the toughest engines on the market today, at The Auto Repair Place in Boulder we know that proper maintenance and repair is what keeps them that way for years to come. Our team of certified technicians are well qualified to fix or maintain anything, including your Duramax diesel. Skip the dealer prices and enjoy the peace of mind you get from quality service, by contacting The Auto Repair Place today for all your repair and maintenance needs.

The later version fuel system did away with the FICM and utilize a CP4 injection pump.   The Duramax Engine had some issues that appeared not too long after initial release. GM extended the warranty on the injectors to 200,000 miles due to failures that were widespread. Changing the injectors on the LB7 Duramax Engines was a little time consuming since they were located under the valve cover. Air bubbles in the fuel lines turned out to be the cause for the premature failure of the injectors. When these air bubbles were present in the fuel line they accumulated in the CP3 pump. When the injector went to fire the bubble would get between the injector plunger and the injector tip. With the bubble there, the injector plunger has no fluid damping when it comes into contact with the injector tip causing a small gap to form over time. Once that gap grows large enough fuel is allowed to flow through continuously since the  rail is pressurized so high. The computer system was unable to determine if this is happening so the check engine light would not notify the driver. The only way to determine if this was happening was to measure the return fuel flow rate.

Here we keep up with issues like fuel flow rates and updates in the Duramax diesel engine so that we can provide quick diagnostics for you and answers quickly which equals more efficient repairs and less cost.  Trust your diesel truck to the experts!

Specialty services for Duramax include: